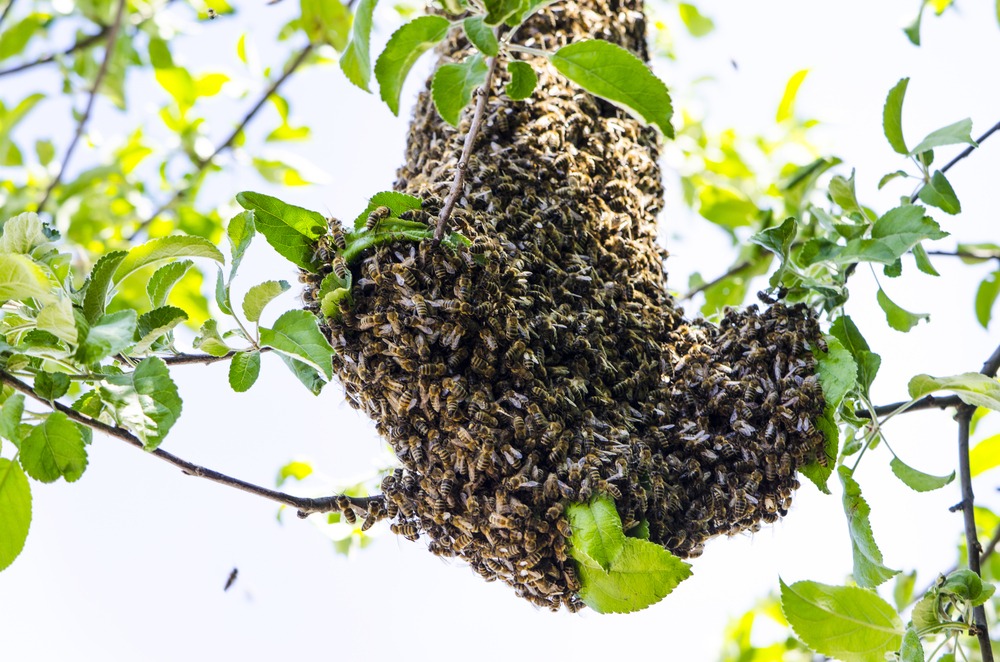 There are about 20,000 different species of bees in the world. 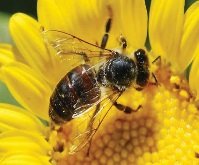 Honeybees are the most common bees you will see, they live in large “families” and are found all over the world. The honeybee colonies can survive many, many years. Mainly because they keep together and eat on their supply of honey to stay alive during the winter months. Honeybees can only sting once, their stingers are barbed and tear off when they try to get away once they have stung you. Some colonies can be very difficult to remove and can be very messy, only a pest control professional or experienced beekeeper can safely remove a honeybee nest. 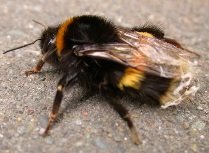 Bumblebees will chase nest invaders for long distances to defend their nest. The bumblebee sting is one of the most painful stings. Swelling and irritation can last for days after you are actually stung. 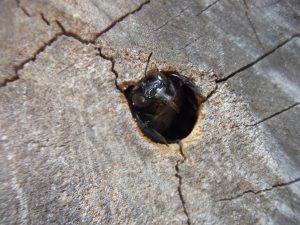 Carpenter bees are solitary bees. They build nests just for themselves and only feed their own young. They get their name from their ability to drill through wood. Carpenter bee stingers are not barbed, so they are able to sting repeatedly. 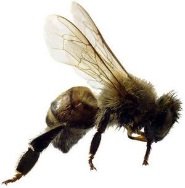 Africanized “killer” bees look a lot like regular honeybees, but they have different wing measurements. Africanized bees lives in South America and the Western and Southern United States. They have been known to chase people for over a quarter of a mile once they get aggressive especially if you have disturbed them in any way. Their venom is the same as a honeybee but what makes them more dangerous is they attack in large numbers, which is very dangerous to humans and pets.

Use caution when bees are around you never know if they are Africanized or not. Because of the aggressive nature of these bees, a pest professional or beekeeper should be called.

Hornets and Wasp; hornets stings are more painful to humans the typical wasp stings because hornet venom contains a large amount; 5% of acetylcholine. They can sting repeatedly; honey bees, hornets and wasps do not die after stinging because their stingers are not barbed which will not pull out when stinging.

One way to protect yourself and your family from types of stinging insects like bees, wasps and hornets is to ensure your property is free from hives and nests. On a routine basis, walk around the exterior of your home, pay special attention to overhangs, eaves, the underside of porches and decks for nests. If you do find a nest on your property, do not attempt to remove it on your own. The colony can become defensive and will attack.

Removing bees can be difficult and dangerous even for beekeepers, so we approach all bees as Africanized for your protection as well as ours.

We Do Bee Calls. If you are concerned about a bee’s nest near you or the number of bees flying around, give us a call 623-587-0125 for bee control bee removal in Glendale AZ, Anthem, Cave Creek, and Desert Hills.